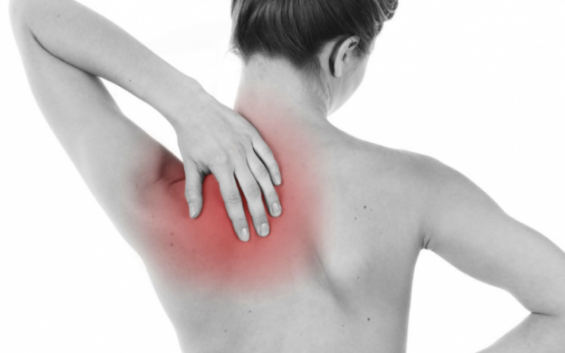 Fibromyalgia (FM) is a disease characterized by chronic and generalized musculoskeletal pain of unknown origin, where there are no other diseases or alterations that explain it.

FM is a pathology recognized by all international medical organizations and by the WHO since 1992. It is classified with the code M79.7 of the international classification of diseases (ICD-10) as a disease of non-articular rheumatism. It is a frequent problem in clinical practice. It oscillates between 0.7 and 20%, affecting mostly women.

The FM usually appears in the majority of the patients through a generalized, diffuse or multifocal musculoskeletal pain, with intensity that fluctuates with the time. Patients also often complain of symptoms similar to those of rheumatoid arthritis, such as morning stiffness and swelling of joints or limbs. Other common symptoms include fatigue, reduced energy and disturbed sleep. Many patients report having problems of concentration, attention, memory, bad mood and even feeling depressed.

Although FM does not appear within the endorsed indications, a series of trials have been conducted in recent years showing the beneficial effects of Hyperbaric Oxygenation Treatment (HBOT) in patients with FM. It was observed that in patients with FM and chronic fatigue, alterations in cerebral perfusion were detected, which could be treated and improved thanks to the use of HBOT.

Particularly, in patients with FM, HBOT can improve symptoms and quality of life, thanks to the improvement in perfusion and normalize activity in brain areas related to pain. The pain relief favored by HBOT in FM is related to its ability to stimulate angiogenesis, mediated by VEGF (vascular endothelial growth factor).

The hyperbaric treatment produced rectification of brain activity, decreased hyperactivity in the posterior region and increased hypoactivity in frontal areas and can induce neuroplasticity by rectifying abnormal brain activity significantly in areas related to the pain of patients suffering from fibromyalgia.