The history of the Hyperbaric Medicine 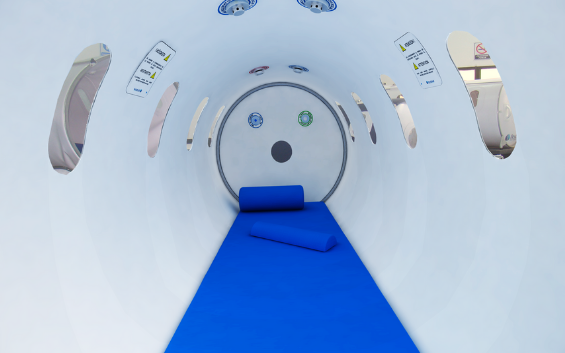 Oxygen is the vital element that sustains human life. Every cell of the body needs it to complete the metabolic processes that give life and energy to the organism. Many years ago, studying this natural element, the principle of Hyperbaric Oxygenation was developed, dimensioned from Henry’s Law: “The volume of a gas that dissolves in a liquid is proportional to the partial pressure of said gas”.

As early as 1662 the British physician Henshaw argued that the high increase in air pressure could alleviate some serious injuries and improve chronic conditions. The European doctors, Junod in 1834 and Pravaz in 1837, marked milestones in hyperbaric therapies with the first compressed air baths that spread across Europe with great success.

The first Hyperbaric Chamber was built in Canada in 1860 and one year later it was used in the USA for the treatment of nervous disorders.

In the middle of the last century, Oxygen studies were accelerated in the field of aviation and marine diving, especially by NASA.

After these investigations were passed on to the scientific community, their applications in the different specialties offered by modern medicine throughout the world increased.

Today, with new technologies and materials, hyperbaric treatments are provided with medium pressure equipment (1.4 ATM) allowing the patient not to take risks and benefit from the increase in the levels of oxygen in the tissues.